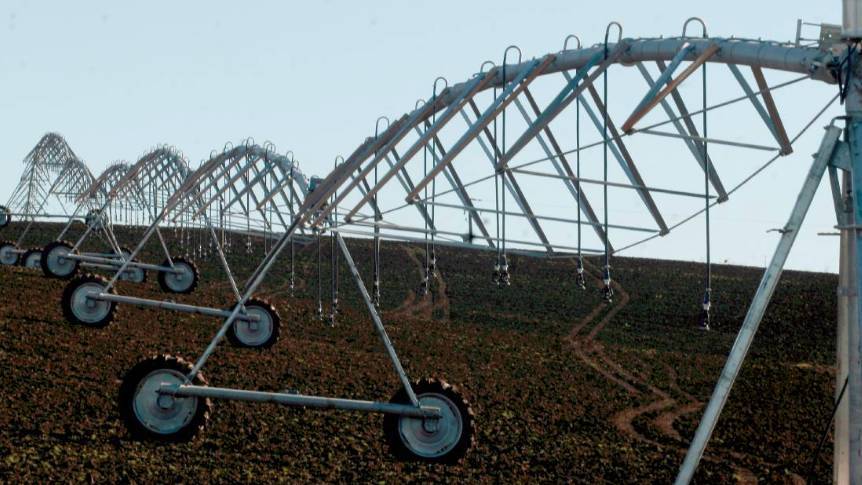 Australia’s most expensive irrigation scheme has officially opened in Tasmania. Under a national partnership, the Australian Government contributed over $140 Million to the develop a modern irrigation system to provide water to 61 farmers from Tea Tree to Orielton. It is the last of 10 schemes constructed in Tasmania during the first stage of the states billion-dollar irrigation program.

The primary aim of the scheme is to grow the wealth of Tasmania through developing its agricultural industries. This irrigation scheme will assist farmers by sustainably, and affordably supplying water to their livestock and crops. The scheme will provide over 3000 Mega Litres of water to farmers annually, this is equivalent to over 30 billion bottles of milk annually!

The South Eastern Irrigation Scheme will enable the expansion of Tasmanian agriculture, namely in fresh vegetables, grapes, and stone fruit. There has also been an increase in demand of milk and cow biproducts, this scheme will aid the expansion of this industry and lower the risk factor for new cattle farmers.

This project supports the Government’s aim of growing the value of Tasmanian agriculture to $10 Billion by 2050. It will provide a range of benefits through regional development, drought security, and climate change adaption. Overall, the investment will benefit more than 600 landowners directly and will stimulate the Australian economy.